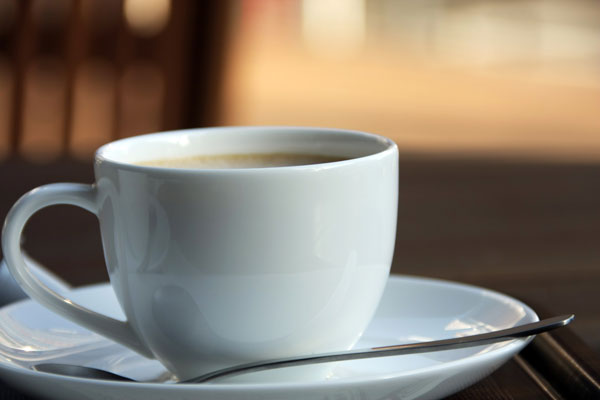 A notice on Facebook last week said the operators of the former Hardware Bar and Grill in Hlllsville, closed after a fire, are planning to open a new eatery over the Harvest Moon in Floyd.

“We are pleased to announce…we will be opening our new restaurant in Floyd over the Harvest Moon,” Logan and Kelley Tiebout said in their announcement on July 5.

The Hardware Bar and Grill, established in 2015, closed May 5 after smoke damage from a fire and plans to reopen were scraped after landlords of the building decided to sell.

“We looked at options in Hillsville, Floyd, Galax, My. Airy, Blacksburg, and Wytheville,” the Tiebouts said in their announcement on the Hardware Bar and Grill Facebook page. “For our style and taste we fell in love with the location over the Harvest Moon.”

We are hiring! Please pass the word along to anyone you might know that is interested. Looking for kitchen help, line cooks, dishwashers, servers, bartenders, hostess, and bussers.

The new restaurant will be the latest try serving food in the location over the last several years.  Natasha’s Market Cafe closed in March 2014 after the town of Floyd served a warrant over unpaid taxes and the Commonwealth of Virginia charged her with embezzlement. The Artists Table opened shortly afterwards in the location but closed within the year in September

Republic of Floyd founder and entrepreneur Tom Ryan operated the popular Over the Moon cafe and bar at the location in 2006-2007.

Haden Polseno-Hensley and wife Rose McCutchen , operators of Red Rooster and BlackWater Loft, are remodeling the former furniture store further north on U.S. 221 between the Post Office and Dollar General to open a coffeehouse with entertainment and more.  They plan to close Blackwater Loft when the new coffee shop is open.

Local entrepreneur Jack Wall, we are told, is considering turning the lower floor of the former auto parts store on North Main Street into a restaurant…or it could be something else.