May the coronavirus wipe out Trump and his vile racism

Donald Trump is a racist. So are too many of those in his so-called "base." He likes the fact that the Coronavirus is killing many in the minority community, which makes him just the kind of president the racist GOP prefers. 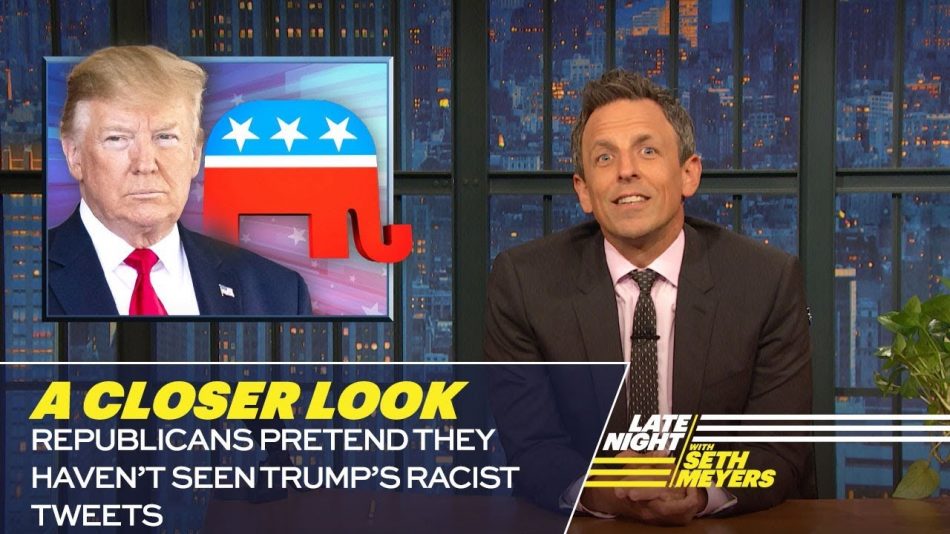 While the coronavirus destroys the economy and a way of life that may never return, we can find one bright spot with that damn bug: It is destroying the presidency of Donald Trump as and exposes his carelessness, bluster, lies, and racism.

It’s fun to watch the pundits circling for the kill.

Does Trump remember his vow to help the “forgotten men and women”? It sure doesn’t seem like it. The Trumps act like cartoon plutocrats straight out of a Thomas Nast drawing. When the plague began, the first lady updated us on the new White House tennis pavilion and Ivanka Trump suggested that we pass the time by camping out in the living room — as if working parents didn’t have a care in the world. Let them eat s’mores!

Ivanka’s husband, Jared Kushner, has inserted himself into the relief process and given preference for protective equipment to “V.I.P.” requests from political allies. Trump himself has made no secret of his belief that only governors who kowtow to him deserve federal help. (“They have to treat us well.”) Thus red states are given preference for aid. Now Trump resists bailing out states whose revenues have cratered by falsely claiming that “they’re run by Democrats in every case” — as if states run by Democrats weren’t part of America, too.

Trump may also feel his base is less excited about him as it once was. For one thing, he can’t get out to rally them unless he can get rid of that meddlesome virus. So he’s left with going back to old conspiracy theories.

Has Trump really turned up the heat or have we just been sitting in his saucepan so long it just feels that way? My intuition tells me that both his supporters and critics have grown numb to his previous rhetorical excesses and need for him cross new boundaries, violate new taboos, and break fresh panes of glass in order remain engaged. Then there’s the matter of his Trump’s recent dip in the polls, reportedly putting him in a “foul mood.” He knows he can’t charm his way back to better numbers, so he’s trying furiously to stay in the public eye by displaying more ferocity. And don’t forget the Biden problem. “Sleepy Joe,” as Trump often taunts him, has been hiding like a possum in his basement where Trump can’t get to him, and that’s got to frustrate him.

So he keeps harping on China as the responsible party for the 80,000-plus coronavirus deaths in the United States. While offering absolutely no proof for the charge, Trump obscures his own neglect of the pandemic and misdirects culpability to a foreign country. These techniques might not work on you, but that doesn’t bother Trump. His hardcore supporters are the target of the tweets, speeches, pressers and conspiracy theories. The more he does to make himself look persecuted and reviled by the “elites” and the press, the more heroic he appears to his base.

As the presidential campaign progresses, look for more of the same from Trump, with an emphasis on Biden, of course. His goal is a permanent schism in American society, a cold civil war, with lots of finger-pointing and yelling and demagoguery. Even if he loses in November, his audience will endure, and he’ll do whatever he needs to make sure we never take our eyes off of him.

Former Republican Congressman and host of MSNBC’s “Morning Joe” Joe Scarborough says “Trump’s racism will bring his party down with him.” Let’s hope so.

Trump’s Republican Party has become numbed to its party leader’s daily outrages — the racist attacks, the 18,000 lies (and counting), the petty insults, the breaches of constitutional norms, and the gross incompetence that has worsened the covid-19 crisis in the United States and has driven America to the edge of a depression. These GOP politicians have long believed that ignoring Trump’s unfitness for office is their best political play, but the Democratic Party’s historic landslide in 2018 along with their Southern gubernatorial victories last year suggest just the opposite. Public and private polls are looking worse for Republicans than they have since 2008.

If Democrats win back the White House and control of the Senate in 2020, much of that will be because black and Hispanic voters continue to reject Republican candidates. But Monday’s ugly display also brought into sharp relief another glaring problem for the Party of Trump: Asian Americans. When George H.W. Bush lost his reelection bid to Bill Clinton in 1992, the Republican president still received 55 percent of the Asian American vote; Ronald Reagan had fared even better. By 2014, Democrats were winning 49 percent of Asian Americans, and after two years of Trump in the White House, that number jumped to 77 percent. With outbursts such as Monday’s, one wonders how much worse things will be for Trump’s Grand Old Party this fall.

To quote Trump himself, with control of Congress and the White House slipping away: “What the hell do they have to lose?”

Let’s look forward to how much we have to gain.